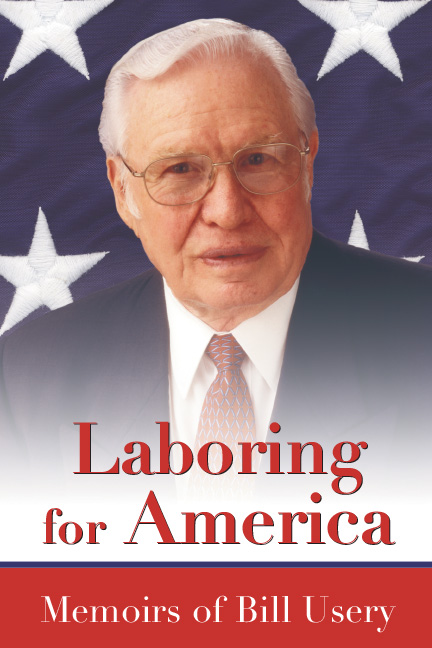 While Bill Usery’s life is, of course, remarkable as an individual American’s biography, what makes his story truly unique is how his life parallels the story of America in the 20th century. From the evolution of the modern South, to the experience of the G.I. in the Pacific theater, to the rise and fall of the labor movement, to the excitement of the Space Race, to the triumphs and travails of the Nixon and Ford years, to the globalization of the world economy, and even to the beginning of the end of baseball as we know it, Bill Usery marched through 20th century America.

Bill Usery defined the modern era of labor-management and helped our country maintain its forward momentum and status as a world power. During his career, the nation witnessed better working conditions, better wages, better relations between labor and management, and an overall better way of life.

Remarks from the July 17, 1974 congressional record read, “People all across the nation owe a great debt of gratitude to Willie J. Usery. He has tirelessly devoted his full energies toward keeping America strong.”